Opinion: Hemp is growing into an Alberta success story 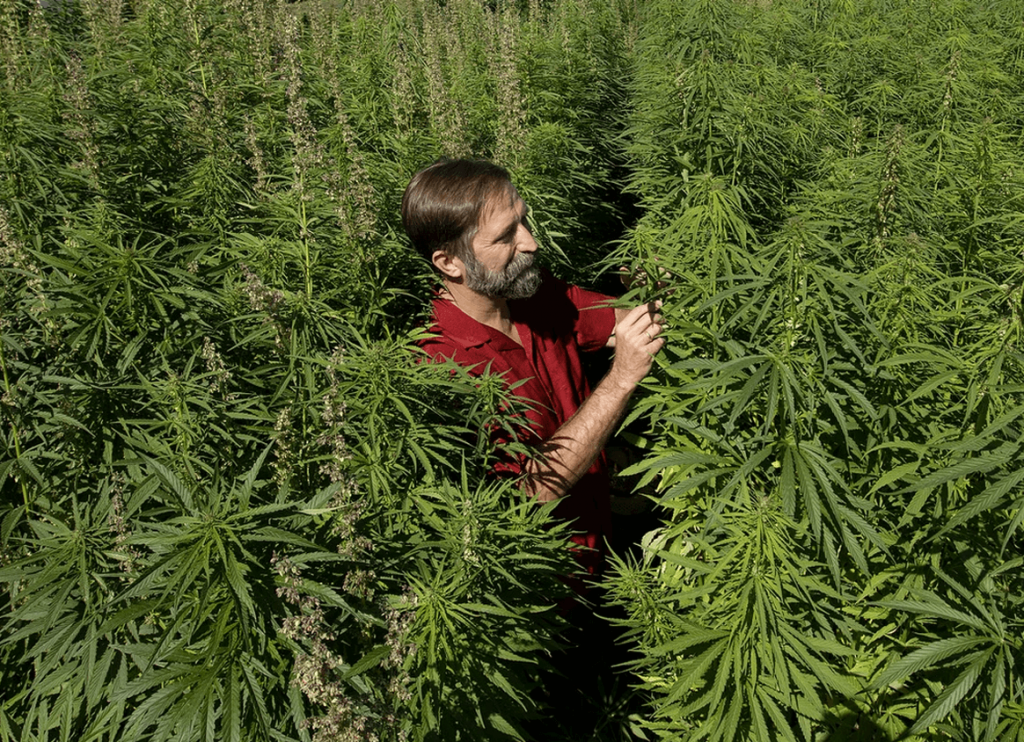 One hundred kilometres to the east of Edmonton, a small town is making its mark in a fast-growing sector many have never heard of — industrial hemp. Vegreville is emerging as a global investment destination for the processing and manufacturing of hemp seed, fibre, and cannabidiol.

Long gone are the days when hemp’s uses were limited to such products as clothing, paper, and rope. Today, this highly versatile crop is being used in everything from plastics, to biofuels, to health foods.

Take cannabidiol, more commonly known as CBD. It’s a compound that has shown promise in a variety of medical applications, including pain relief, anxiety, nausea, and inflammation, recently overtaking turmeric as the best-selling herbal dietary supplement in the U.S. In 2018 alone, sales of CBD products jumped by a staggering 333 per cent.

Then there are building materials. Thanks to a series of innovations, hemp is replacing less environmentally sustainable counterparts. Ubiquitous in construction, concrete is one of the most carbon-intensive products in the world. Hemp provides a viable alternative, hempcrete. A mixture of hemp hurd, lime, and other natural materials, it’s used to make bricks, blocks, and panels.

This immense versatility is driving explosive growth in the global market. In 2019, the industrial hemp market was valued at $4.46 billion US. In just five years’ time, by 2027, it’s projected to grow nearly ten-fold to $43.75 billion US.

Valued at $200 million in 2018, Canada’s hemp industry could jump to $1 billion in a few years according to one well-regarded expert. Alberta, thanks to Vegreville, is well-positioned to benefit from this boom.

We may be a small community, but we’re having a big impact on the economy as Alberta’s (and arguably, Canada’s) hemp hub. One reason is location. Longer northern daylight hours in the summer mean the Vegreville region can grow up to the 30-per-cent higher yields than regions in the southern part of the province. We’re also close to key highways and intermodal container terminals, allowing for easy access to Canadian, American, and Pacific markets.

But it’s more than just location. Our industry has undoubtedly benefited from the vision of Innotech Alberta and the genius of one man. Dr. Jan Slaski is an expert in agronomy, hemp, and cannabis, who, in 2002, began a process of crop development and optimization, selecting and breeding hemp varieties that would perform well in Alberta’s soil conditions and climate.

Since then, he and his team at InnoTech Alberta have played an indispensable role in establishing hemp as a mainstream crop with industrial applications, including fibre processing, feedstock development, and biocomposite research. Their efforts are bearing considerable fruit.

Inca, a major hemp manufacturing company, is planning to build a $72-million processing facility in Vegreville. According to some estimates, Inca’s facility will create demand for 54,000 tonnes of hemp biomass per year, adding $270 million in additional farm income over 25 years.

Blue Sky Hemp Ventures, a Canadian-based global leader in hemp whole plant utilization, is planning a $75-million hemp food processing facility for Alberta. Hemp is a rich source of nutrients, including eight essential amino acids and omega-6 and omega-3. More and more people are turning to this “superfood” as a result. The Blue Sky facility will service this growing market.

Alberta’s economy may still be known best for oil and gas, but agriculture is where we got our start. Thanks to the development and application of innovative technologies, known as smart agriculture, the sector has an important role to play in our future, too.

This fusion of brains and resources is increasing the quantity and quality of agriculture and agri-food products while decreasing costs for farmers and reducing the environmental footprint of production, making it a win-win-win.

Vegreville’s hemp industry is just one such success story. Every day, across the province, Albertans are doing what they’re renowned for — growing our economy by combining our ingenuity and resources to meet the needs of today and tomorrow.

Tim MacPhee is mayor of the Town of Vegreville.